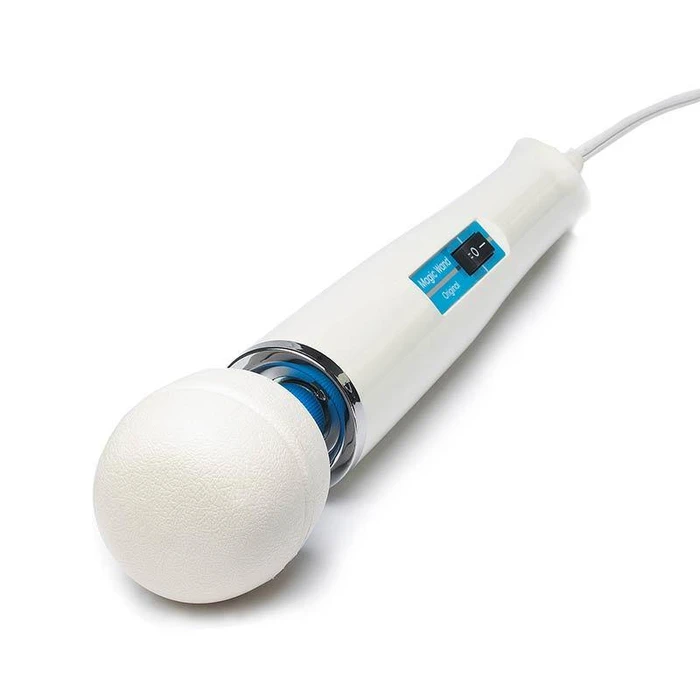 In addition, the Rechargeable Magic Wand introduced click buttons (instead of a toggle switch), which allowed it to offer four power levels and multiple pattern vibration options instead of the previous “Low” and “High” steady vibration choices.

After 2018, Vibratex released the Magic Wand Plus. The Plus still required wall outlet power to function – but it also included push-button controls and four separate speeds of vibration intensity. Slightly more expensive than the Original but less expensive than the Rechargeable, the Magic Wand Plus offers the full power of the Original with the incremental vibration options and full silicone head of the Rechargeable that many buyers were looking for.